As the roars returned, so did Rory. The 32-year-old Northern Irishman has battled swing changes in recent weeks, but it’s no surprise that it all started to click at Quail Hollow during Wells Fargo Championship. Firstly, this is a venue where he’s had great success throughout his career. Since 2009, no other player has earned more FedEx Cup points (1,622) at this venue than Rory McIlroy – including his now three victories during that stretch.

Secondly, Rory has been outspoken about the effects of crowd-less golf. Fans returned prior to the Carolina contest, but there was a greater sense of normalcy surrounding the grounds this week. A pro-Rory vibe permeated, which propelled him to a fast start in Sunday’s final round. After starting the day two shots back, he made the turn at 2-under-par 33 and tied for the lead.

His strength for the week was his putting, fueled by a new Spider X Hydro Blast that found its way into the bag two events prior. For the week, he was 2nd in Strokes Gained putting (1.76) and 2nd in scrambling – getting up and down a staggering 82.35% of the time. His dominance around the greens at Quail Hollow is nothing new. For his career, he’s +11.93 in Strokes Gained Putting in the final two rounds of the Wells Fargo Championship – a full three strokes better than he’s been at any other venue.

Rory is a prolific driver of the golf ball armed with his SIM2 and TP5x golf ball. He averaged 324.4 yards off the tee (2nd in Driving Distance) at the Wells Fargo and sits at 3rd on the season is Strokes Gained Off the Tee (.774). When the putter heats up, as it did this week, he’s difficult to beat. 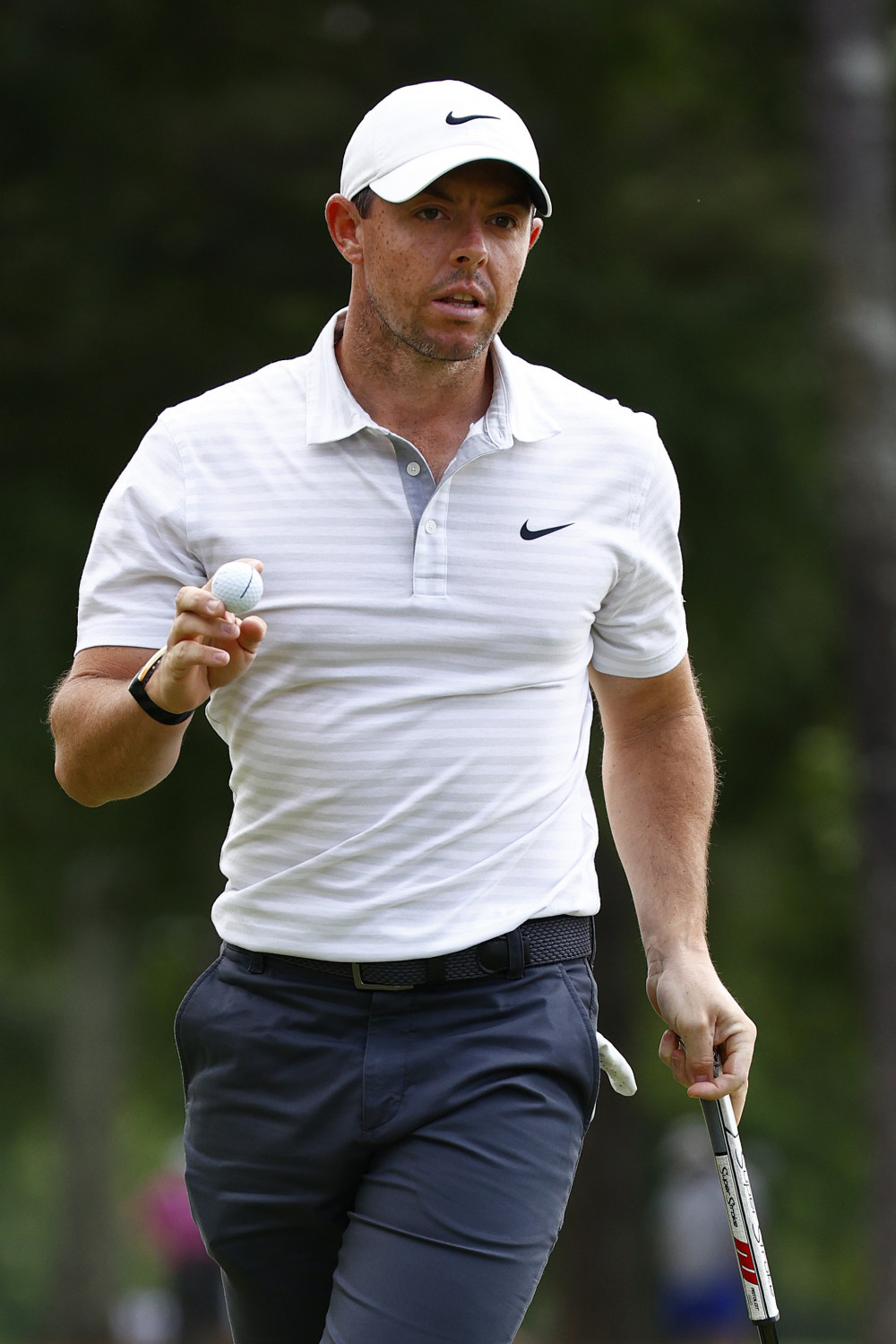 The champion’s performance on The Green Mile is always vital to victory at Quail Hollow. The closing three-hole stretch has played as the most difficult finish on the PGA Tour (non-majors) since 2003 at +.904 strokes over par. Rory kept pace with the field, finishing the troublesome trio at 1-over-par for the week.

His previous victories at Quail Hollow came in 2010 (his first PGA Tour victory) and 2015. He achieved a top 25 finish during the 2018 PGA Championship at the Charlotte club, where he’s also a member. McIlroy rounds into shape as that the PGA Championship returns to Kiawah Island (South Carolina) Resort later this month – the site of Rory’s second major championship triumph in 2012.

This is Rory’s 19th PGA Tour victory and 27th in his professional career. He’s now won on both Father’s Day (2011 U.S. Open) and Mother’s Day. Here’s the equipment that helped him return to the winner’s circle for the first time since the 2019 HSBC Champions: