Dustin Johnson has achieved yet another milestone in what’s shaping up to be an undeniable hall of fame career. His 23rd win as a professional came at the TOUR Championship at Eastlake, and it came along with a $15 million payday and the coveted title of FedExCup Champion.

Ahead of his final round, DJ had this to say to media:

“To be the FedExCup champion is something that I want to do. It’s something that I want on my resume when I quit playing golf. It means a lot to me. Obviously, I had a chance to win it a few years ago. I control my destiny. I need to go out and just play like I did today. Obviously, I’m swinging good. I’ve got a lot of confidence in the game. So, I’m looking forward to tomorrow.” 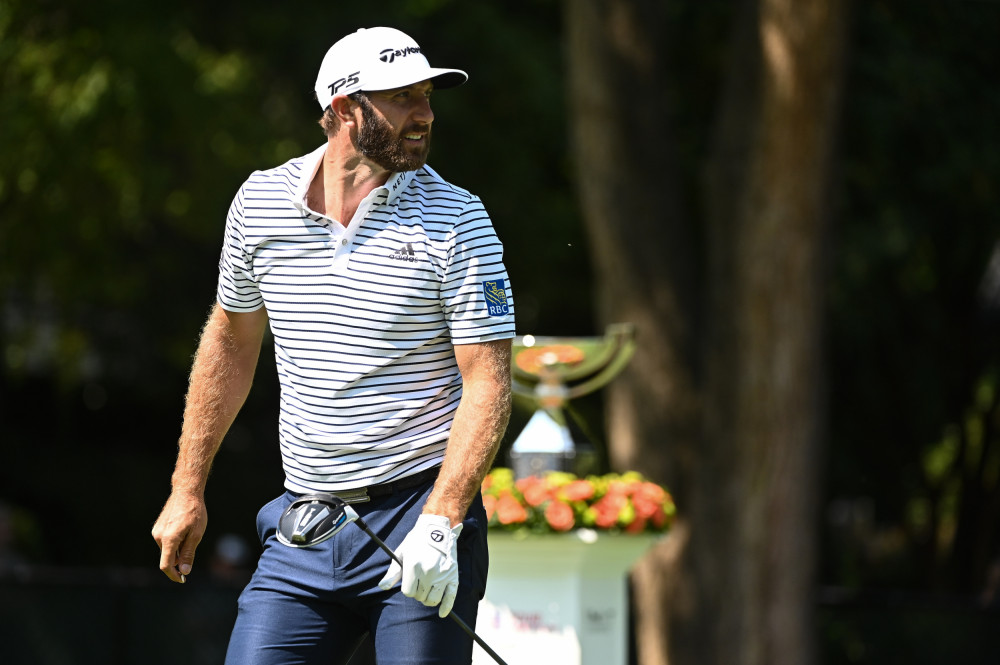 DJ had his eye on the FedExCup.

“Swinging good” is a bit of an understatement when you consider how World No. 1 performed throughout the FedExCup Playoffs. Classic DJ.

He won The Northern Trust at TPC Boston in historic fashion with total score of 30-under-par and a second round for the ages. We won’t soon forget 11-under through 11 holes.

Momentum carried over into the second leg at the BMW Championship at the challenging Olympia Fields North Course in Chicago. It was a stark difference from the prior week, and for the first time since the restart it felt like the course was winning. Major championship-like conditions, including firm and fast greens, luscious rough and narrow fairways kept the scores higher than we’d grown accustomed to seeing over the last couple months.

“He felt like he was spinning his irons perfectly at the PGA and made some changes to technique to capture that on Wednesday in Boston. He keeps a close eye on the iron spin each week, and that’s his main look out from location to location. He continued that form throughout the playoffs obviously. The whole time, he seemed chill and ready rock.”

It’s a testament to DJ’s game that he found himself at the top of the leaderboard in both an aim-and-shoot birdie fest and a grueling grind-it-out slugfest. The battle for the BMW came down to two Team TaylorMade heavyweights, who both landed haymakers of their own down the stretch. On the final hole of regulation, DJ drained an incredible 43-foot putt that broke at least seven different ways (each time I tell this story, the putt gets more breaks) to force a playoff vs. Jon Rahm. Not to be outdone, at the same green on the first playoff hole Rahm buried a 66-foot putt that broke 14 different ways to claim the victory. It was pure theatre. The type of moments that go down in golf history. The stuff you tell your kids about.

Despite taking that one on the chin, DJ took a commanding lead in the FedExCup standings as we moved into the TOUR Championship. In the new format, DJ teed off in Atlanta already at 10-under-par and with a 2-shot advantage over Rahm (the second-place competitor). Joining them inside the top 30 were Team TaylorMade compadres Rory McIlroy and Collin Morikawa.

Armed with his trusty Spider Tour IB Limited, DJ’s putting was remarkably consistent during the run. In fact, he only missed one putt inside 5 feet at The Northern Trust and BMW combined (104/105). 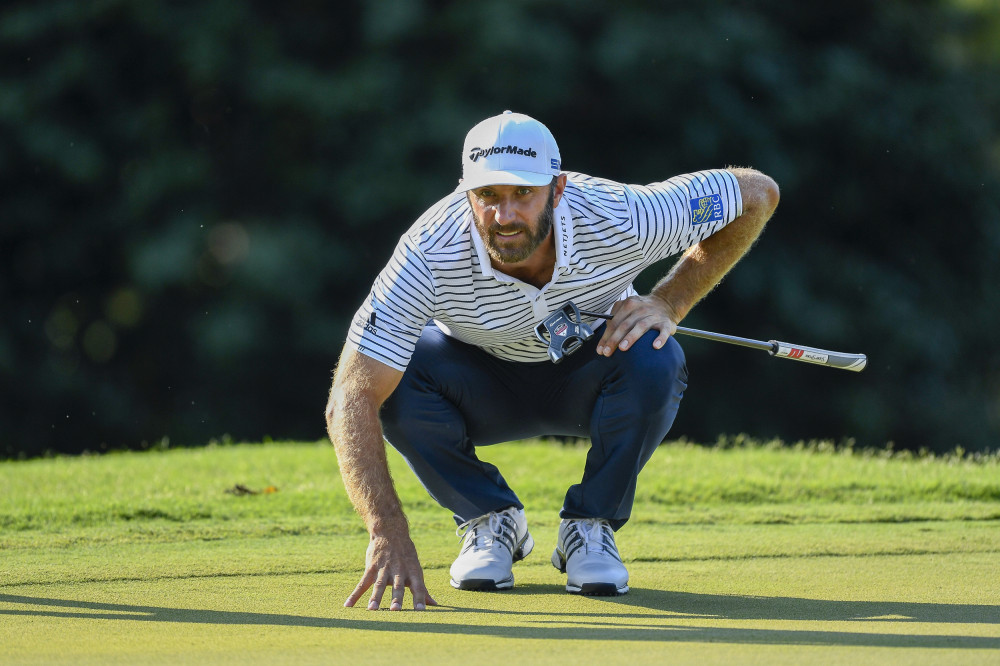 DJ put on a strong putting display across the entire FedExCup Playoffs.

With world-class driving and ball striking, DJ is tough to beat when he putts well. He relied on the same formula during the TOUR Championship, pushing his lead to 5 strokes as he entered the final round (67-70-64). Continuing his strong play during the Monday finish, DJ remained steady down the stretch after opening the day with three birdies in his first six holes. A clutch par putt from distance on No. 13 kept him three shots clear and full in control of his own destiny. Perhaps the defining shots of his final round would come at Nos. 14 and 15. A 225-yard cutting 5-iron off the face of his P•730 settled to 14 feet on the difficult par-4 14th and led to an easy par. Stepping to the daunting peninsula green at par-3 15th – where standing on the tee box players see a speck of land surrounded by an inviting lake. Again grabbing 5-iron from 233 yards, his ball settled inside 20 feet on one of the most demanding par 3s on Tour.

Relatively unchallenged on the closing holes, DJ posted a final-round score of 68 to win by three strokes.

This was his 23rd career victory, the 3rd of the 2020 season, the 12th with his Spider Tour putter and his first FedExCup title.