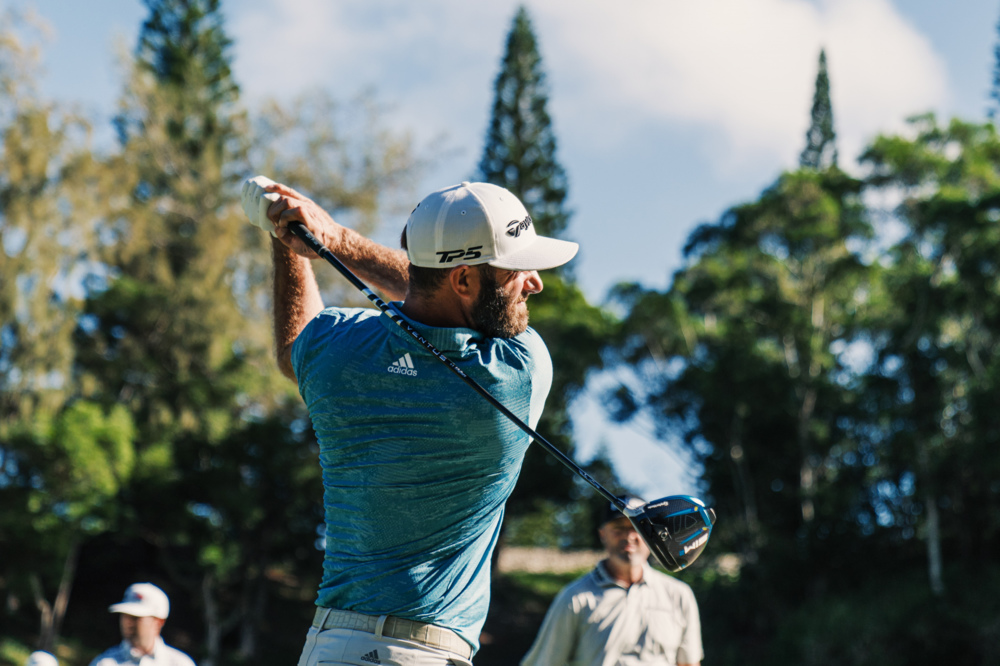 SIM2 makes its PGA Tour debut at the Sentry Tournament of Champions in the hands of World No. 1 Dustin Johnson (pictured), PGA Champion Collin Morikawa and Nick Taylor.

Dustin Johnson and Collin Morikawa walked out of 2020 as major champions, which makes for a pretty good year all things considered. DJ claimed his second major and first green jack at Augusta fall edition, while Collin grabbed his first major with a string of memorable shots down the stretch at the PGA.

Their winning ways earned them spots in this week’s Sentry Tournament of Champions at the venerable Plantation Course at Kapalua. It’s the first tournament of the year for both players, and they’re coming to the first tee with some new hardware in tow.

Let’s start with Collin, who will carry three new clubs this week in Maui. He swapped his SIM 8° for a brand new SIM2 Max 9° driver, equipped with his trusty Diamana D+ Limited 70 TX shaft. He began testing both the SIM2 and SIM2 Max heads a couple weeks prior to journeying out to Hawaii.

“Collin is a diligent player, so he definitely put the new driver through its paces before making the call to put in the bag,” says Todd Chew, TaylorMade’s Senior Tour Rep. “The ball comes off the face a little faster than his old one, which is obviously a good thing. A big reason for that, I think, is he hits it more in center face with this new one.” 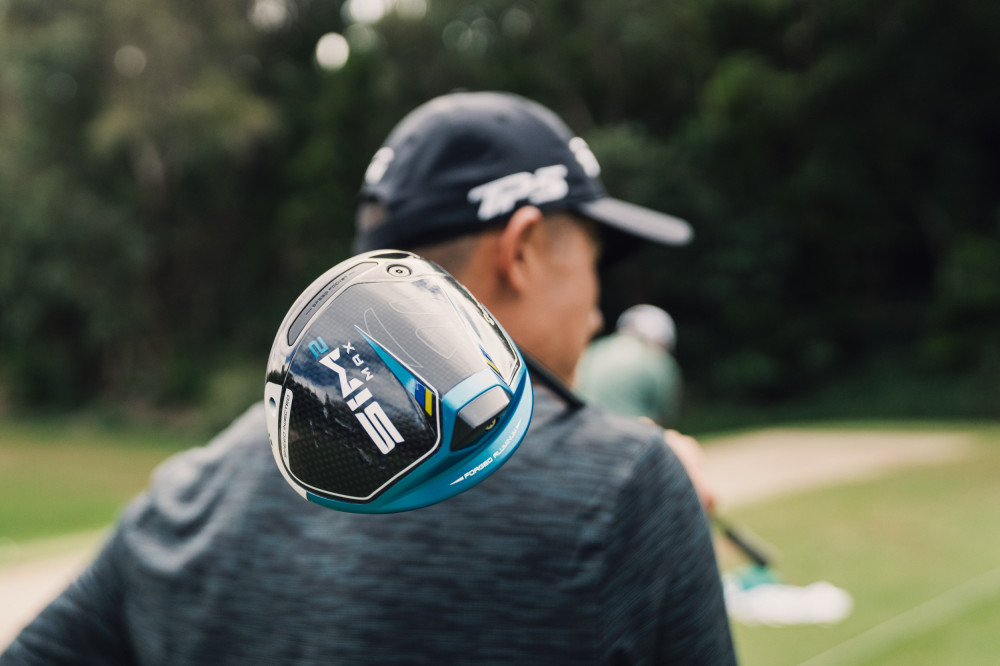 According to Chew, Morikawa’s strike pattern with his previous driver tended to be slightly above center. For Collin, that was a good thing because it encourages a cut (the shot shape he wants to see) while still launching high and keeping spin low.

“I knew that it was going to be tough to beat his old driver, he knows exactly what it’s going to do and it fits the flight he’s comfortable with,” says Chew. “But because the face is deeper on new model, he really started peppering shots off the center and picking up speed and distance. Those were gains he couldn’t give up.”

Collin’s new SIM2 Max also produces a slightly straighter flight, with less cut than the prior model. Adapting to the new ball flight may require a small adjustment period, especially in windy conditions where he’s used to holding a cut against a right-to-left wind or riding a left-to-righter. However, hitting the ball straight is a good problem to have and for a player of Collin’s caliber the adjustment should come quickly. Conditions in Maui will be a great test right out of the gate.

Jumping into the all-new SIM2 13.5° Rocket 3-wood was an easy switch for Morikawa. The loft is adjusted +1° (actual 14.5°) for a little more dynamic loft – which keeps his spin rate in the 3,000 RPM range to produce a playable ball flight that’s piercing and still controllable.

Collin played the rocket model in the original SIM, as well. The new SIM2 features a smaller 170cc head, which he prefers for added workability and a sleek look at address.

Putter will be the most noticeable change for Collin this week. He’s been a tried and true blade guy since joining the Tour – even well before. While he’s tested numerous Spider models and has been intrigued by the benefits of high MOI mallets, he wasn’t able to develop the level of comfort he has with classic TP Juno. 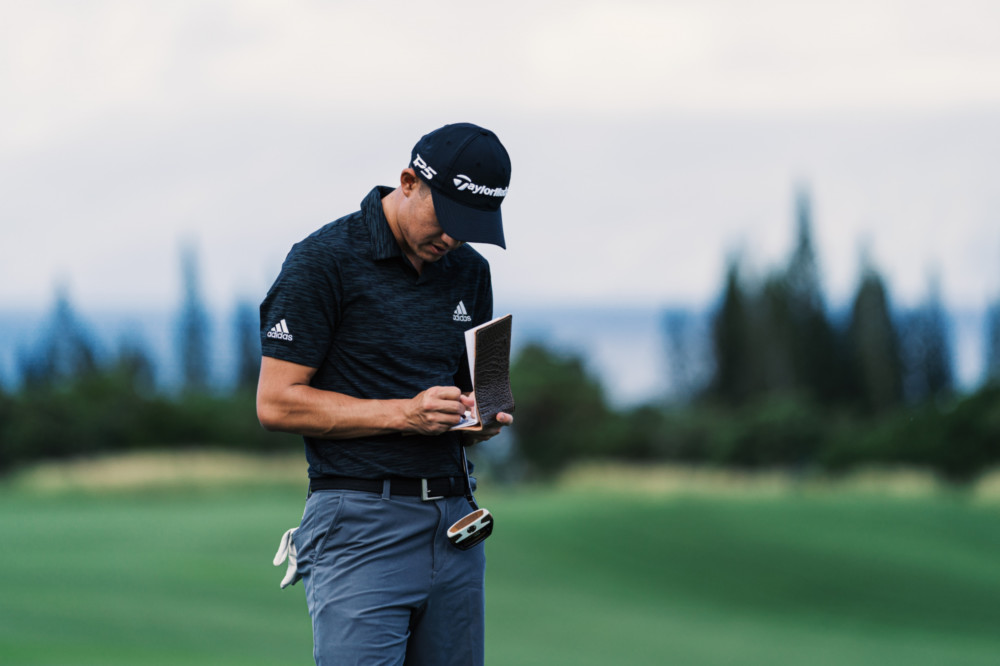 Collin Morikawa with play Spider FCG in Maui, the mallet-style putter that feels like a blade.

Released late last year, Spider FCG is designed to deliver the benefits of a mallet with the feel of a blade. Although it doesn’t have a full toe hang like a blade, because the majority of the weight is located up front is does allow for significant face rotation – like you’d see on a traditional blade. This is the first time Morikawa will put the FCG in play, and it should play a critical role on Kapalua’s large, undulating and tricky greens. 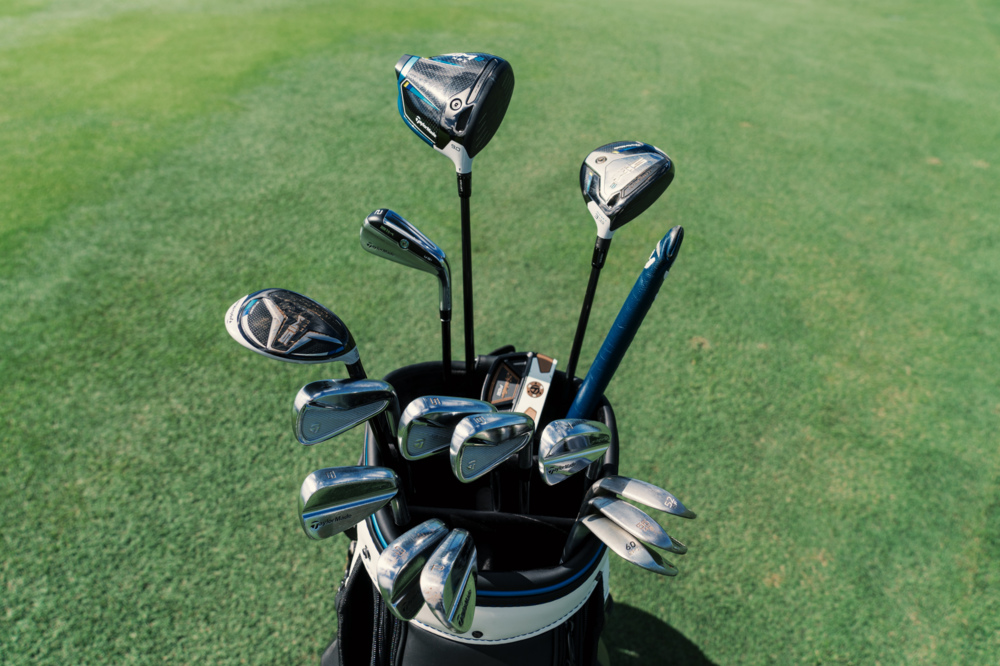 Collin Morikawa’s bag for the 2021 Sentry Tournament of Champions.

Reigning Masters Champion and World No. 1 Dustin Johnson comes into the Tournament of Champions with two updates to his bag (after the year he had in 2020, you wouldn’t expect a ton of changes). He’s added a 10.5° SIM2 driver with a Fujikura Ventus Black 6 X shaft. Similar to Morikawa, the new model is flying straighter for DJ with a less pronounced cut.

He also comes into the week with a SIM2 Max 3HL fairway wood, which will give him precise carry distances to attack certain landing areas on demanding par 4s while providing the firepower to go after greens on the longer par 5s if wind is a factor. He will also carry his trusted 21° SIM Max 7-wood that proved pivotal in his win at the Masters.

If you recall, during 2018’s final round he nearly made albatross at the 433-yard 12th after his drive settled just an inch away from the cup. Pretty sure this guy knows what he’s doing when it comes to driver. Looking forward to seeing what fireworks he can create with the all-new SIM2. 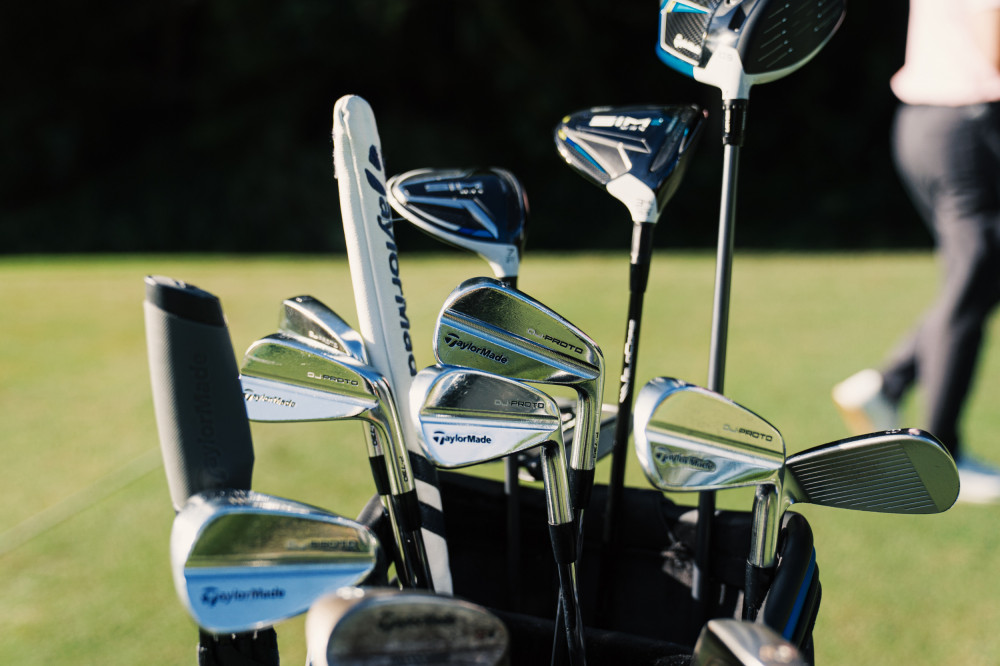 Dustin Johnson’s bag for the 2021 Sentry Tournament of Champions.

Team TaylorMade stalwart Nick Taylor earned his way into this week’s field with a victory at the 2020 AT&T Pebble Beach Pro-Am a month prior to the shutdown. That seems like ages ago, but it’s been even longer since Taylor switched drivers. The M2 had been a staple in his bag for years, helping him amass nearly $5 million in career earnings over the last 5 seasons. He comes to Kapalua with a new 9.5° SIM2 driver and ready to start the year anew. 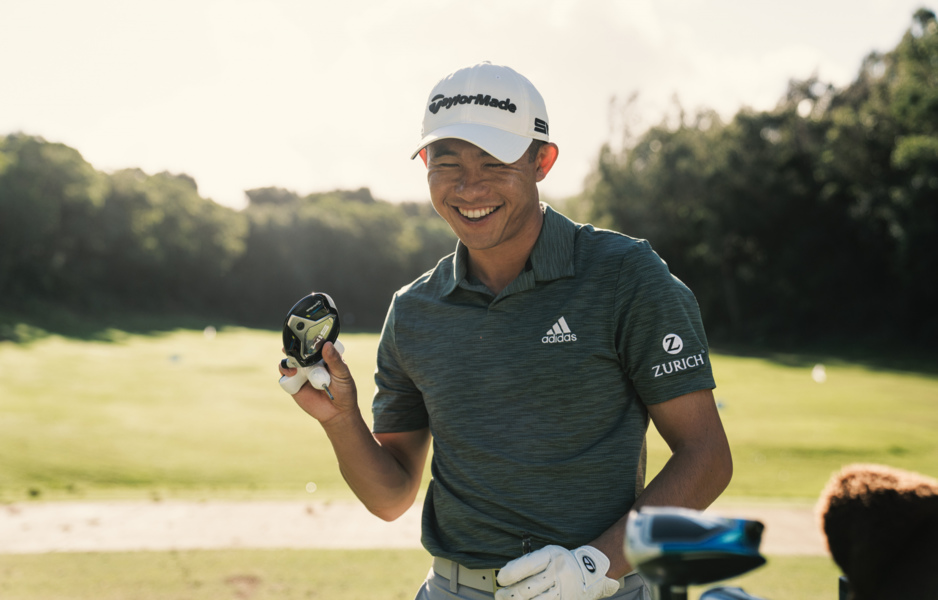 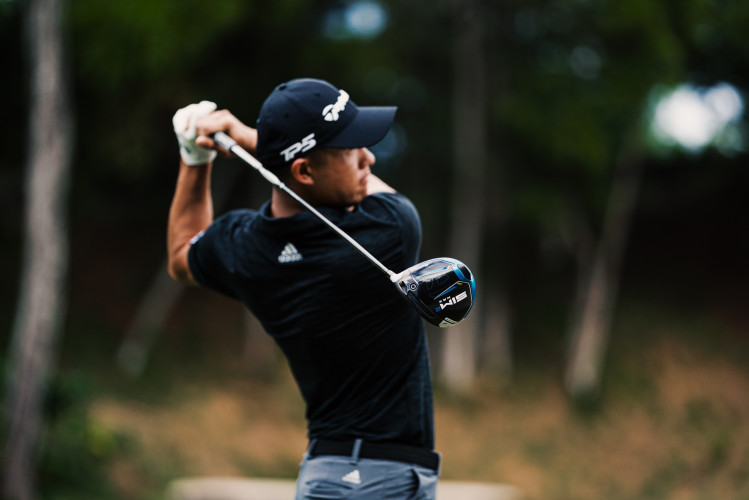 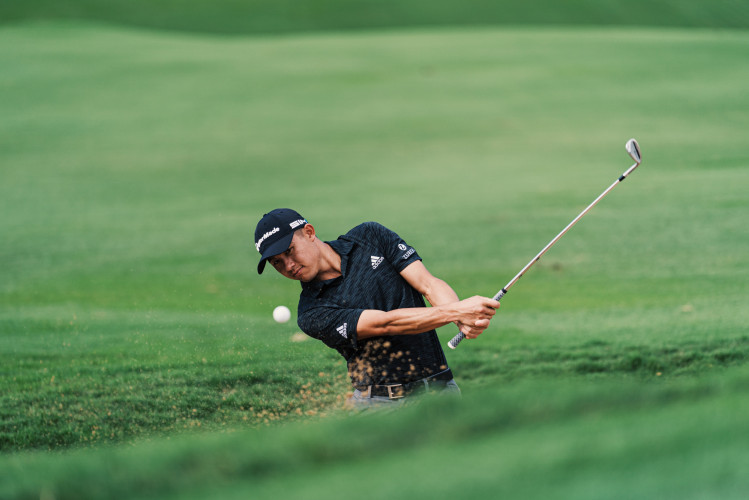