What You Need to Know:

Beyond Driven | There’s a Method to Our Madness 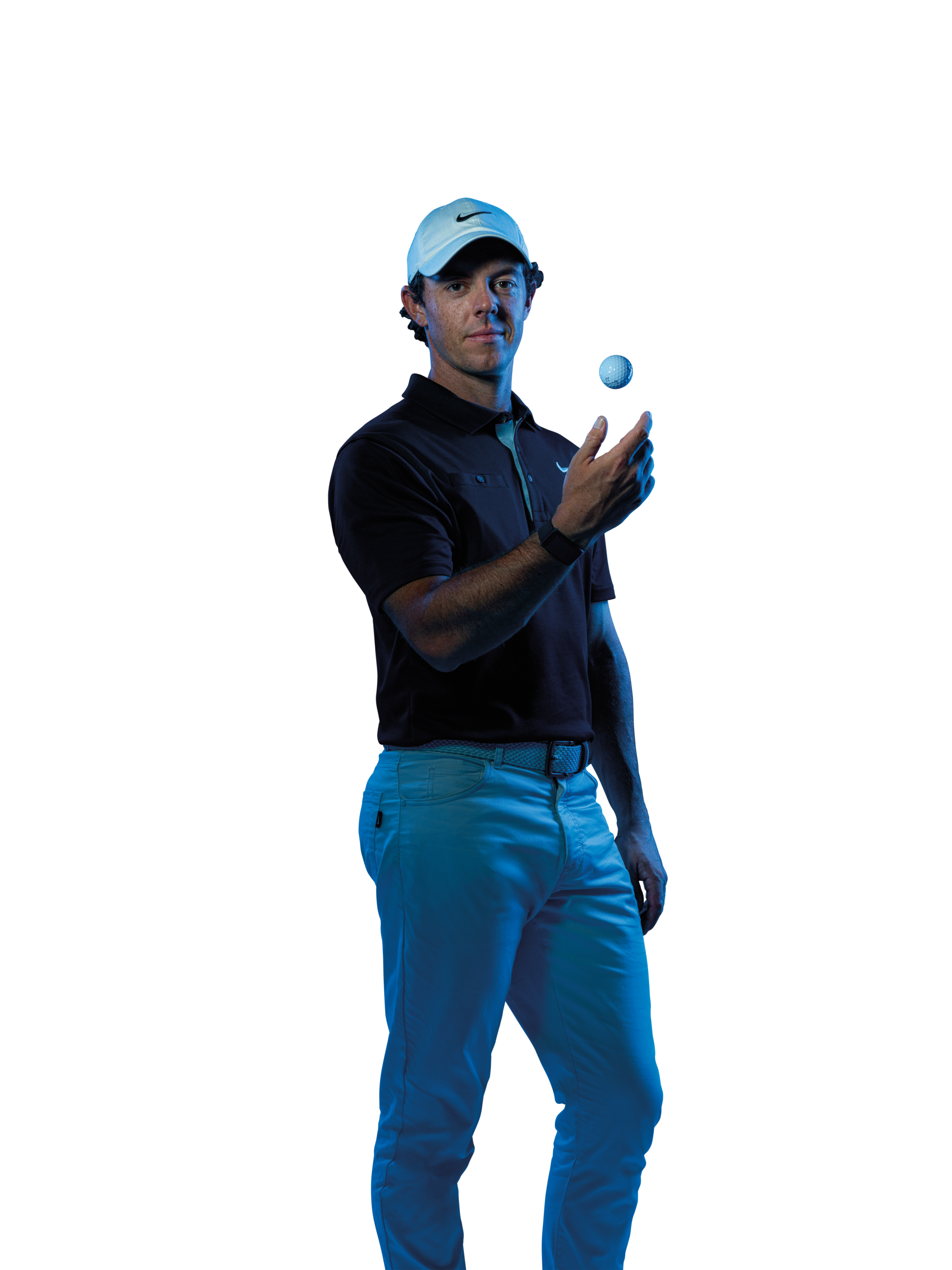